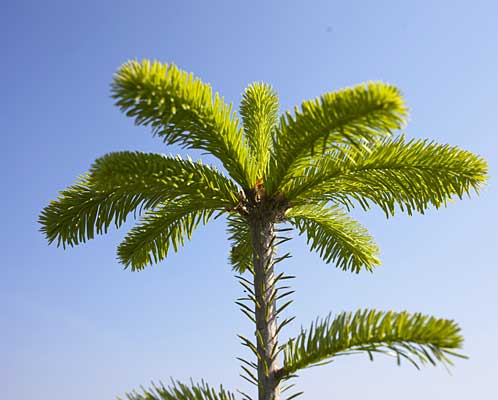 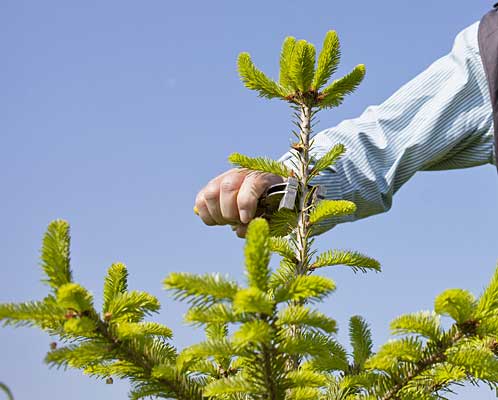 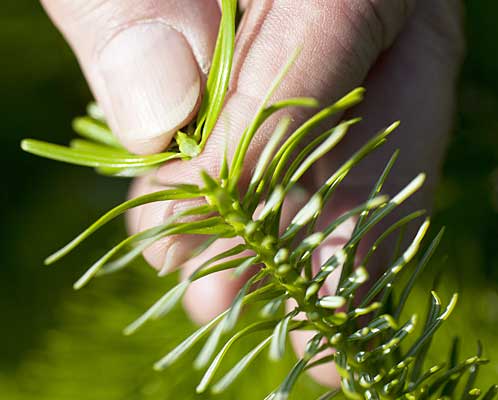 At the end of the 1980s, only England, Denmark and Belgium had established Christmas tree grower associations. Representatives from these associations met and formed the European association along the same lines as those in the USA. The Christmas Tree Growers Council of Europe (the CTGCE) was formed in 1990, and during the first ten years of its life, enthusiastic meetings were held between individual members who shared knowledge and ideas at the annual meetings and outside these meetings. A number of joint initiatives were taken, i.e. industrial development policies, general marketing, consumer guidance and Christmas tree quality grading schemes. This created a solid sense of union and professional cohesion, but it was the same approx. 60 growers who met each time.

Towards the turn of the millennium, the activities drew to a close and it was difficult to maintain the joint efforts among the individual members. Therefore, in 2002 the European council was transformed into an umbrella organisation for regional and/or national associations. The presidency of the European council is performed for a period of three years by the member countries by turns. The CTGCE will until 2021 be under the chair of Great Britain.

Despite great variation in terms of resources and staffing between the different national/regional associations, the European council has developed into a positive and fruitful forum with increasing knowledge sharing across Europe. Today the council counts 12 member countries.

Thus, the European council is a productive forum seen in light of the increasing internationalisation of the entire Christmas tree industry.

We use cookies on our website. Some of them are essential for the operation of the site, while others help us to improve this site and the user experience (tracking cookies). You can decide for yourself whether you want to allow cookies or not. Please note that if you reject them, you may not be able to use all the functionalities of the site.